Skip to content
Home News Ideas that have changed the world

Over the past 50 years, Plougmann Vingtoft’s experts have had influence on and protected a wealth of unique ideas – both large and small.

Below you can read the stories behind 8 exciting inventions, we have worked on. Inventions that have had particularly great influence on our society and helped solve some of the largest challenges on the globe.

Read the story about SKYPE® that evolved into one of Scandinavia’s greatest IT successes; about Vestas new multirotor project, which challenges common conceptions of wind turbines; or about Bayer AG’s Yasmin pill that makes a world of difference to millions of women worldwide. 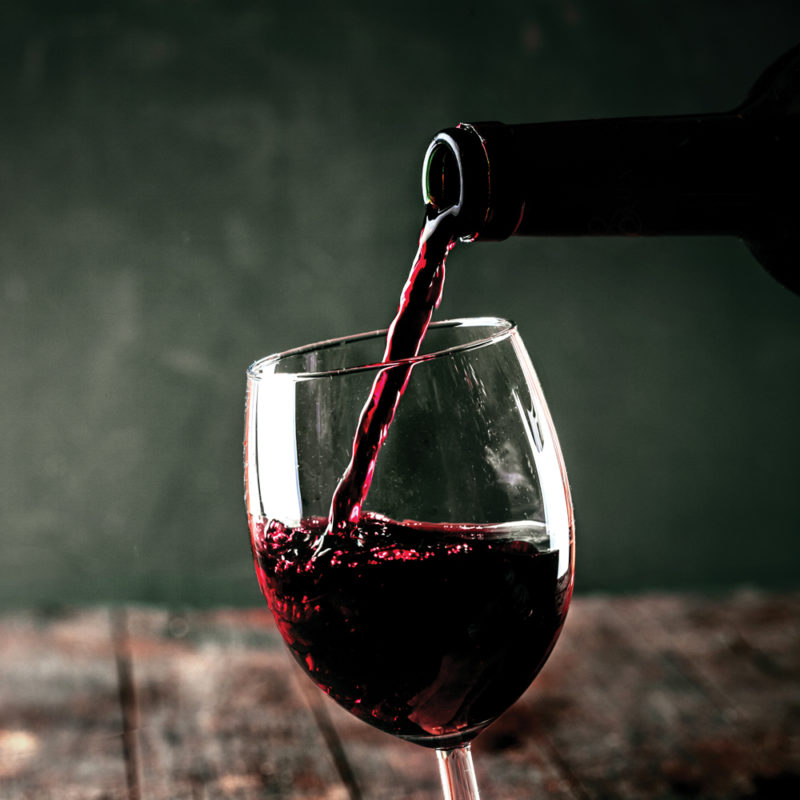 In the 1980s, researchers from the biotech company Chr. Hansen used their extensive knowledge of lactic acid bacteria to create a series of unique malolactic bacterial cultures for the wine industry. Not only did the invention become a protected patent right that secured Chr. Hansen a leading market position, but it also resulted in a profitable business in terms of licensing agreements.

The rotating Tower of Babel 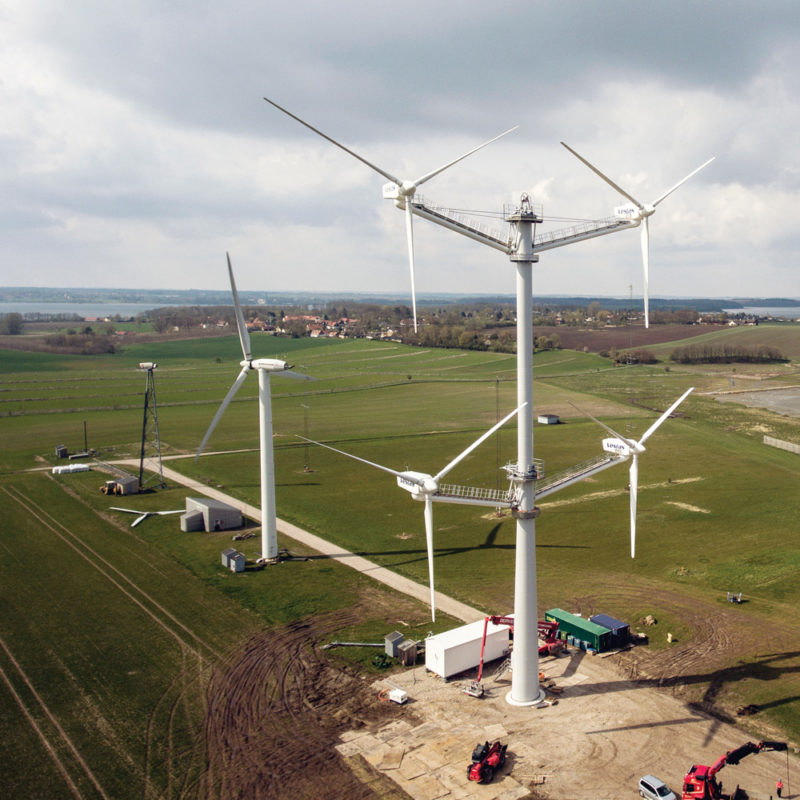 On a field just outside of Roskilde, there stands a somewhat unusual wind turbine. Where common wind turbines have only one rotor, this turbine has four rotors mounted on a single tower. The project is called ‘Babylon’ and has been developed in a joint effort between the Danish wind turbine giant, Vestas, and researchers from DTU Wind Energy. Plougmann Vingtoft has helped Vestas patent this new, exciting technology.

The genetically engineered one-day wonder that won out 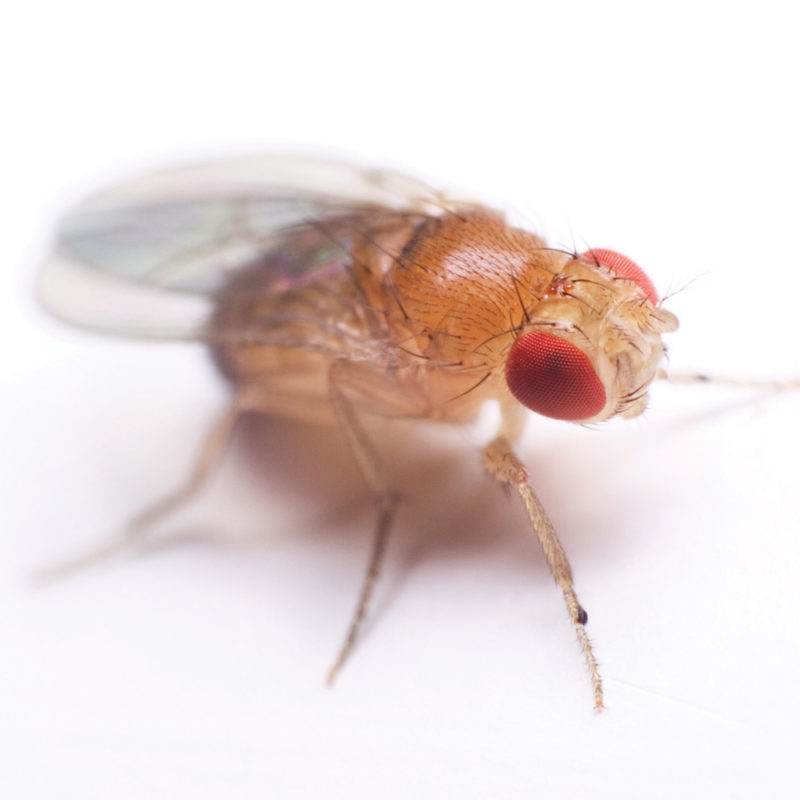 In 1977, when four researchers from the then Odense University invented a revolutionary genetic engineering technology, they had never dreamed of having it patented. Nevertheless, after a single meeting with one of the founders of Plougmann Vingtoft, the passionate patent consultant Ole Plougmann, they found themselves persuaded. This meeting became groundbreaking, as it resulted in the first biotechnology patent in Europe.

The center of gravity in your digital camera 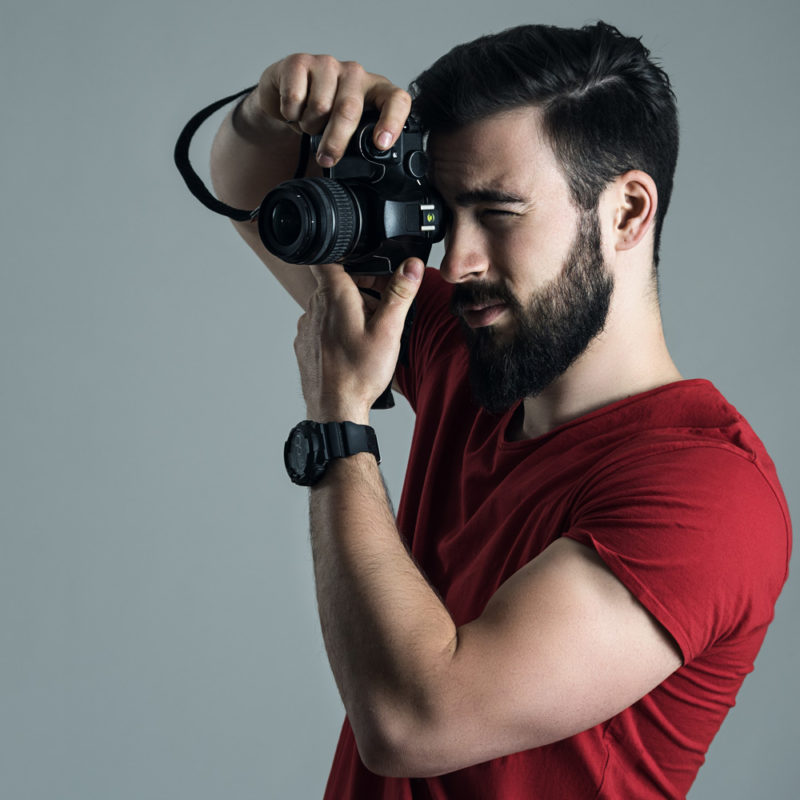 As you read this, you are probably walking around with an invention by Phase One in your pocket or holding it in your hand. Because it is no other than the Danish camera software and technology company, Phase One, who is behind the technology that makes the pictures on a phone turn the right way. The invention was patented with the help from Plougmann Vingtoft almost 20 years ago, and is used in all smartphones and digital cameras today. 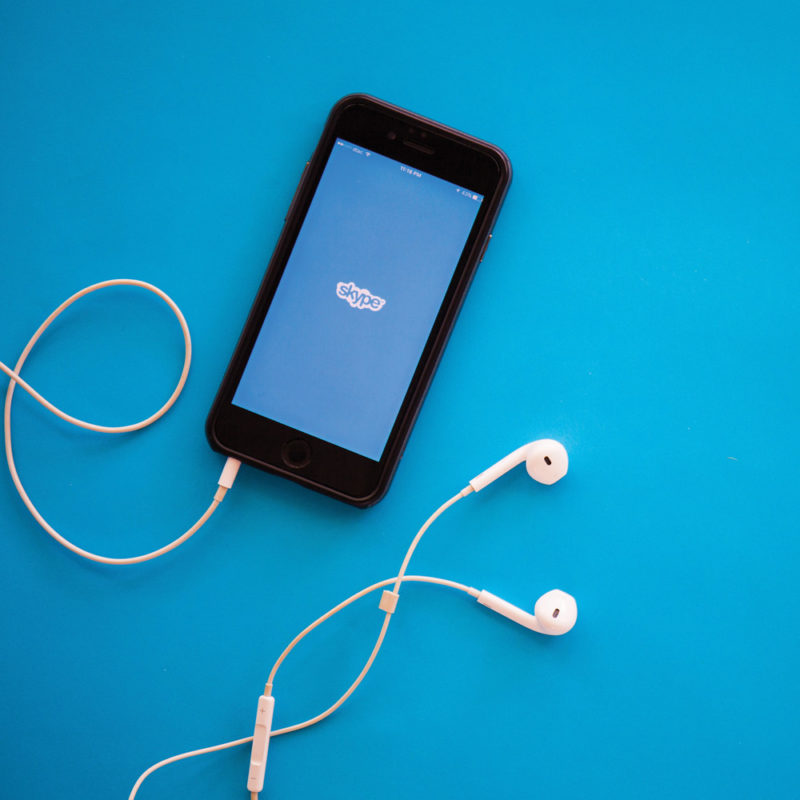 – When success becomes a verb
When they released the beta version of Skype in August 2003, the two founders of Skype, Swedish Niklas Zennström and Danish Janus Friis, did not predict that Skype would become a part of the dictionary. However, they never doubted that they held an exceptionally good idea, which they had to protect in the best possible way.

Setting the tone in sound design 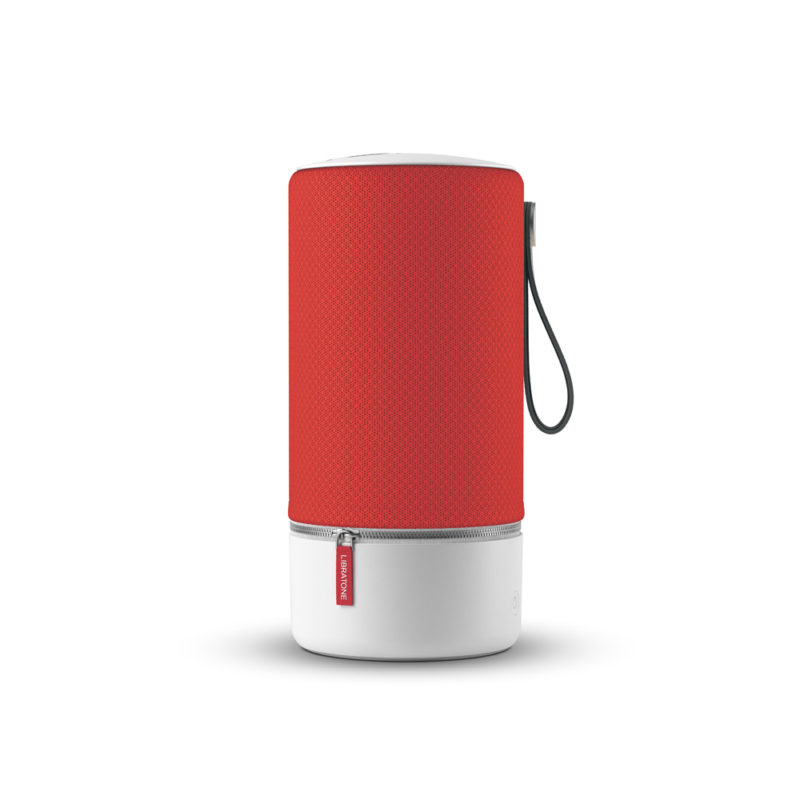 Great sound and Scandinavian design are the cornerstones that allowed Danish Libratone to go from promising start-up to international key player in the wireless sound industry in less than 5 years.

Can math make blood sampling hurt just a little bit less? Yes! At least if you ask the people behind the pharmaceutical company OBI Medical in northern Jutland and the patients, who have had the pleasure of trying the company’s v-TAC® software.

The little pill that makes a world of difference 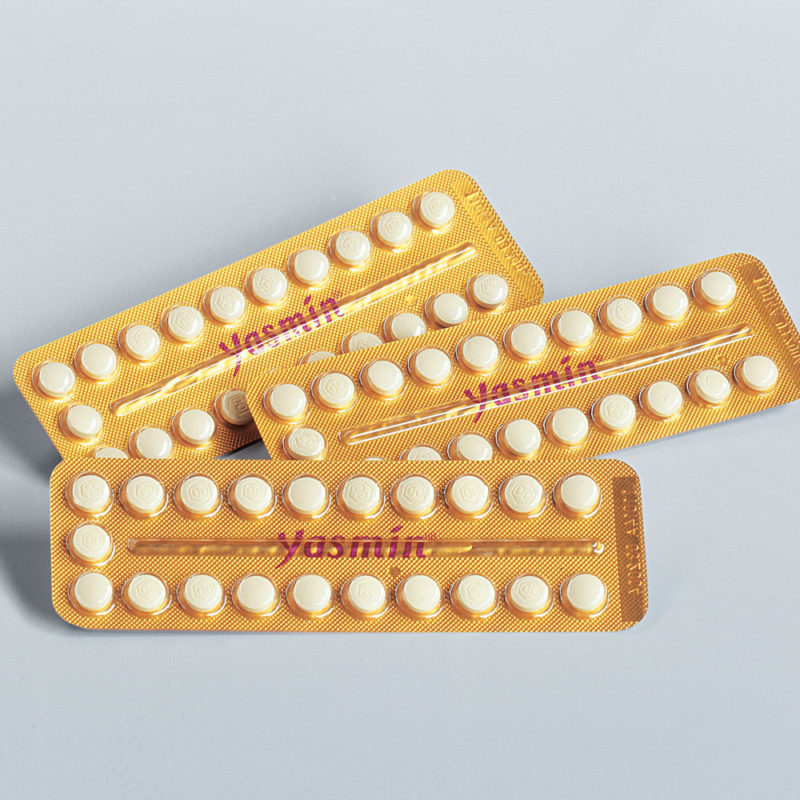 The birth control pill has played a major role in the liberation of women since the 1960s. In the 1990ies Bayer AG decided to develop a new birth control pill. This resulted in the Yasmin® pill, which Plougmann Vingtoft helped the pharmaceutical company patent.