During oral proceedings before the EPO’s Boards of Appeal on 7 August 2018, Plougmann Vingtoft obtained a major win on behalf of Bayer, which concluded more than 7 years of opposition and appeal (T 2216/12). On the client’s behalf, Plougmann Vingtoft successfully defended the validity of the opposed patent on the basis of an amended version of the claims covering Bayer’s marketed oral contraceptive, QLAIRA® (known as NATAZIA® in the US). The patent was challenged by generic companies from Spain and India. The EPO’s Opposition Division already ruled in favour of Bayer’s patent (EP 1 740 163) at the first instance back in 2012, and the Board of Appeal hence confirmed the correctness of the decision reached by the Opposition Division.

Plougmann Vingtoft successfully represented the client throughout the opposition and appeal proceedings from 2011 until 2018. The Plougmann Vingtoft attorney assisting Bayer was Kim Wagner, who cooperated closely with the client’s in-house patent department.

READ ALSO: The little pill that makes a world of difference 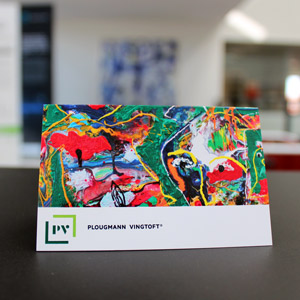