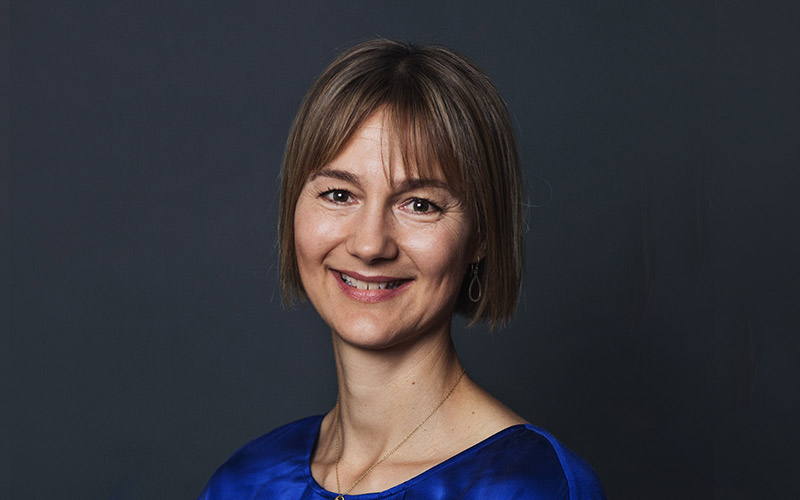 Pernille Elmedyb works with IPR within the following industries:

As a pharmacist by profession, Pernille is a drug specialist. Through her hands-on personal experience with the life cycle of drugs, Pernille has acquired a unique expertise within the areas of medicine and has extensive knowledge of pharmacy (drug formulation and production), chemistry, biology and quality control (GxP). Pernille knows the various aspects of the life cycle of a drug compound from her basic science research, her experience in drug development in a pharmaceutical company and from the commercial aspects of drug distribution and customer contact.

Before joining Plougmann Vingtoft, Pernille worked at a Danish pharmaceutical company with focus on preclinical development of in vivo and in vitro central nervous system and cardiac methods. Prior to this, she did research at PHARMA, University of Copenhagen, in the field of pharmacology, especially with in vivo and in vitro migraine models. She also worked with sales, education and distribution of drugs at a Danish company. Also, Pernille worked as a postdoc at the University of Copenhagen from where she holds her Ph.D. from the graduate school of Neuroscience.

Pernille works with patent prosecution of large patent families in the field of pharmaceuticals, biotechnology, cosmetics/nature based products and medical devices. In her professional work Pernille has acquired specialist knowledge within technical fields including blood-clotting, pain killer and cancer-drugs, formulation of tablets, crèmes and lotions, sunscreens and antiperspirants. In addition, she drafts patent applications for small start-ups, academic institutions as well as for multinational companies and she assist large and small companies with their overall patent strategies and commercialization. She also has experience with infringement cases in Denmark. Further, Pernille has experience with patent search analyses, patentability assessments, freedom-to-operate analysis (FTO), and patent surveillances.

Pernille has worked within the field of patents since 2008.