Knowledge about Intellectual Property Rights, IPR, is unfortunately often in short supply at Danish universities. Most students use scientific literature when looking for solutions to a technical problem, but only few take to the patent and design literature. This is a problem, and one that Plougmann Vingtoft has for many years tried to do remedy by teaching IPR at technical study programmes.

Many engineers are of the opinion that patents are not something that they need to concern themselves with. But that’s basically like saying that you don’t need to acquaint yourself with traffic laws

Else Lawrence has worked as a patent attorney at Plougmann Vingtoft for more than 17 years and has taught courses on IPR since 2011. She herself trained to become an engineer without being taught IPR. Therefore, she had to learn about IPR from scratch when she was later hired as an engineer in a company that had a strong focus on patents. And the knowledge gap between curriculum at universities and real life in companies is what has led her to believe that IPR education at Danish universities needs a boost.

“Many engineers are of the opinion that patents are not something that they need to concern themselves with. But that’s basically like saying that you don’t need to acquaint yourself with traffic laws,” says Else Lawrence and continues:

”The first few times I taught IPR, some of the other lecturers were surprised by the abundance of the opportunities it holds. They had never even considered that patent literature might be a source of knowledge, and they quickly started considering whether to add it to the curriculum.”

Patent literature can often be an effective tool when you wish to study technologies within a specific area. Through the patent databases, it is possible to freely access patent applications and the public is thus granted access to cutting-edge developments from companies around the world. As a business developer or aspiring inventor, this knowledge could be central to determining the direction of idea generation on an upcoming project.

“Knowledge from the patent literature can save you a lot of time and money. If you start a development project and later find out that someone else has already registered a patent for that idea, all your work might be wasted. The sooner you know if someone else has already invented the same thing, the better. That’s why it’s a good idea to review the patent literature at an early stage,” says Else Lawrence.

The sooner you know if someone else has already invented the same thing, the better. That’s why it’s a good idea to review the patent literature at an early stage.

As patent applications become publicly available one and a half years after they are filed, both students and companies can get a detailed insight into which technologies are currently under development. This knowledge can be a source of inspiration for others to build upon existing knowledge. In that way, no one has to reinvent the wheel.

”When you attend fairs, it is typically to look at new products and stay updated on what’s happening in the market. But the patent literature holds an incredible amount of knowledge that is often available long before the products hit the market. At the same time, the literature is arranged in a logical structure, which allows you to easily figure out what already exists within a specific area,” says Else Lawrence.

”It’s our way of contributing to strengthening the Danish industry so that Danish engineers can make the biggest possible advances,” says Else Lawrence, who sees several professional career opportunities within the field of IPR. She ends by saying:

“Newly qualified engineers are regularly recruited for jobs as patent attorneys at private companies or examiners at international or national patent authorities. It’s a very real career path. Because we need the brightest minds to help protect both small and big ideas.”

Do you want to know more about IPR? Then head over to our services page or contact one of our experts. 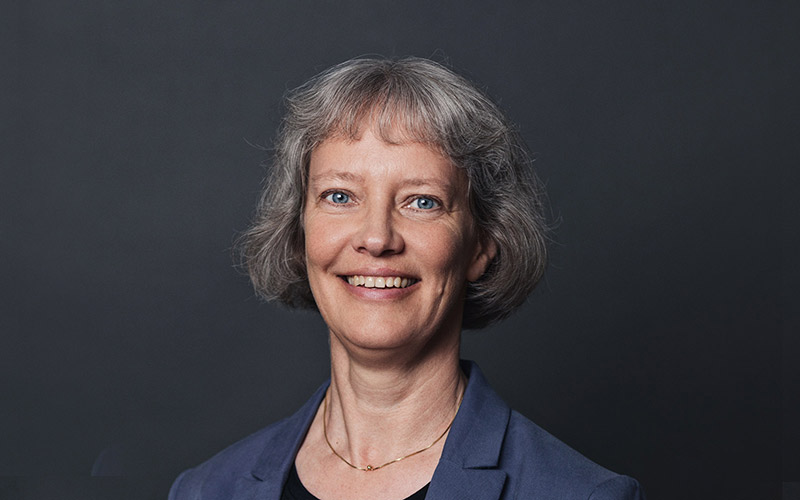 In this blog post, European Patent Attorney Else Lawrence explains why she thinks it is important that students learn about IPR as early as possible.