The birth control pill has played a major role in the liberation of women since the 1960s. In the 1990ies Bayer AG decided to develop a new birth control pill. This resulted in the Yasmin® pill, which Plougmann Vingtoft helped the pharmaceutical company patent.

The little pill, which would end up being of great importance not only to women, but to all of society, was created in a tumultuous decade with an economic upturn that ensured full employment – even to the many women entering the job market.

Before the first birth control pill was introduced to the US market in 1960, women had been forced to use somewhat questionable birth control means, such as acetic acid flushing, or the (at least back then) awkward diaphragm, and unwanted pregnancies could result in major health, financial and social costs. Thanks to the birth control pill it became possible for women to decide how many children they wanted and when, giving them the “freedom” to have an active sex life on the same terms as men.

Women’s newly gained financial and sexual freedom moved the norms of society and old moral notions and helped prepare the ground for the women’s liberation movement, the rebellion of 1968 and the more wild and unrestrained youth culture that came to influence the late 1960s and 1970s.

Today a similar liberation of women is seen in Asia, where a reliable contraceptive like the birth control pill has not been prevalent before now. The market for birth control pills is on the rise, especially in China, India and Vietnam, and more and more Asian women are throwing off the yoke that unwanted pregnancies have been for women for centuries.

The Yasmin® pill from Bayer AG

The first birth control pills contained very high doses of synthetic estrogen, which later proved to put women in the risk of serious side effects, such as blood clots resulting in invalidity. Since then a lot of research has been done in this field and further generations of birth control pills have been developed by Bayer AG.

IP as a business model
Pharmaceutical companies are obligated to disclose their formulas during the clinical approval process – sometimes up to 12 years before the product is ready to be put on the market. Strategical work with patents and IP is therefore an indispensable tool for pharmaceutical companies like Bayer AG and is a fundamental part of their business model.

It is very simple: Without patents, there would not be any business, as anybody and everybody would be able to copy the formulas, before the product would ever get a chance to be marketed. As a general rule patents are only valid for 20 years from the application date, therefore companies only have a limited number of years with exclusive marketing rights.

“Only if we are capable to take the risk of drug development and keep on researching for many years, new therapies will be made available to patients. The failure rates of new drug candidates are high. Patents are prerequisite for our chance to recoup our investment. They give us required planning security so we can take on the challenge and risk investing in the next generation of innovative medicines”, says Christiane Noeske-Jungblut, Head of Patents, WHC at Bayer AG.

Since the very beginning life science patenting has been one of the cornerstones of the expertise that Plougmann Vingtoft offers. Therefore it was quite natural for Bayer AG to turn to our field experts, when they wanted to patent the Yasmin® pill.

“IP is a pharmaceutical or biotech company’s most valuable resource, and its protection is a key factor for successful businesses. For more than three decades now, we have made it our specialty to manage commercially important patents,” states European Patent Attorney Kim Wagner from Plougmann Vingtoft, who has worked as a consultant for the Bayer AG patent department for more than 10 years.

Bayer AG is a leader in women’s health and utilizes its knowledge concerning gynecological therapies to find new treatments e.g. for uterine firoids and endometriosis. 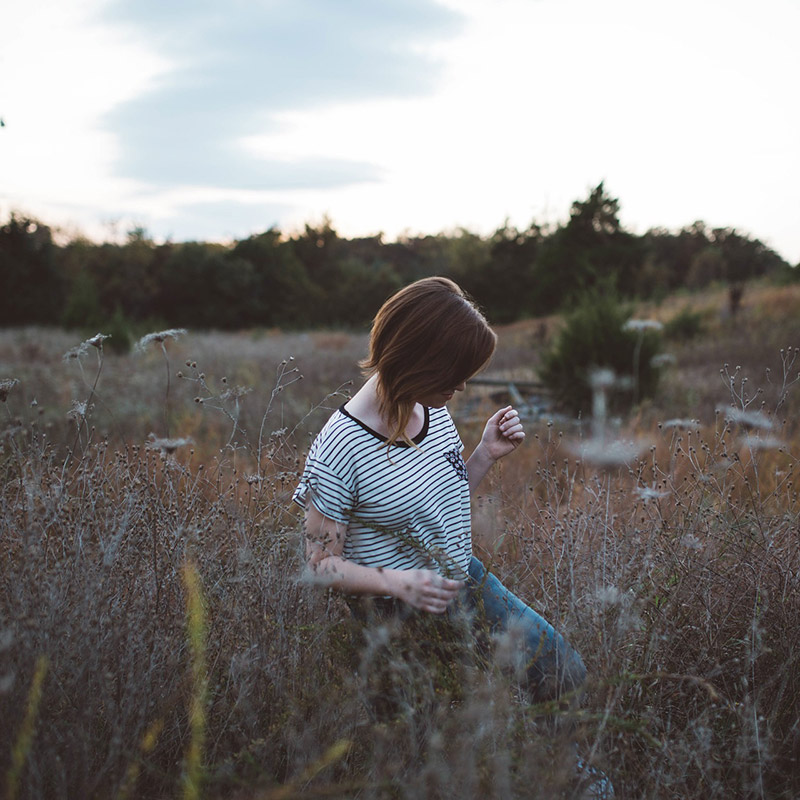 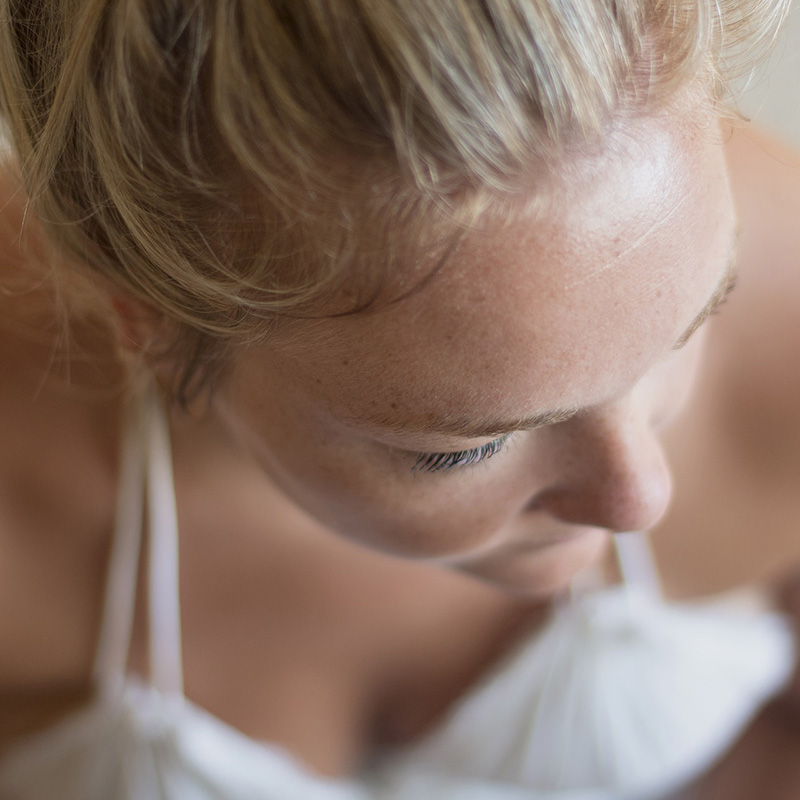 5 things you didn’t know about the birth control pill