Inspired by kitesurfing, where a surfboard is dragged through the water by the powerful force of a wind-driven kite, Norwegian company Kitemill had a great idea. Why not apply the same principle for producing CO2–neutral energy at a higher altitude where the winds are stronger and more steady? And just like that, the technology behind ‘Kites’ was born. 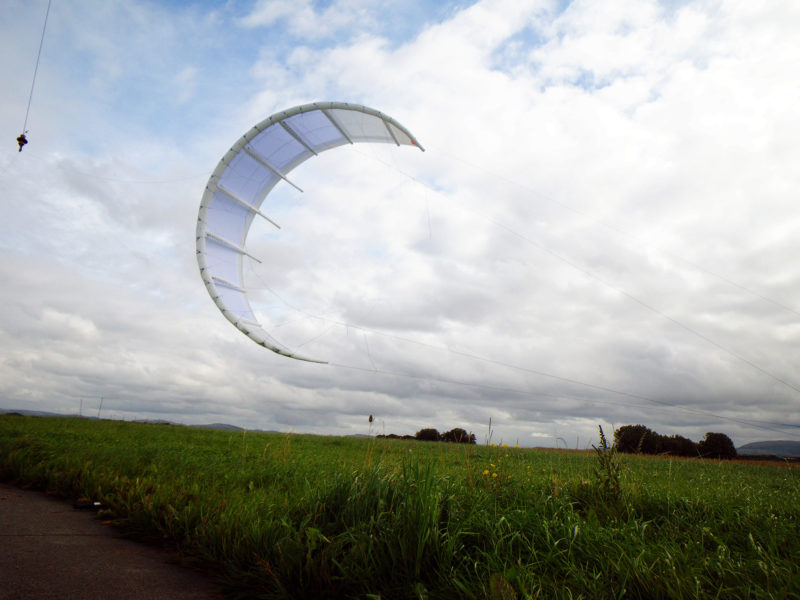 Kites are an attractive and interesting source of energy in several ways:

Kitemill possessed a new and potentially revolutionary invention. However, they lacked knowledge about patent rights and about doing business in an industry characterized by subsidized technologies. The last aspect was particularly important to Kitemill and one of their main reasons for choosing Plougmann Vingtoft. 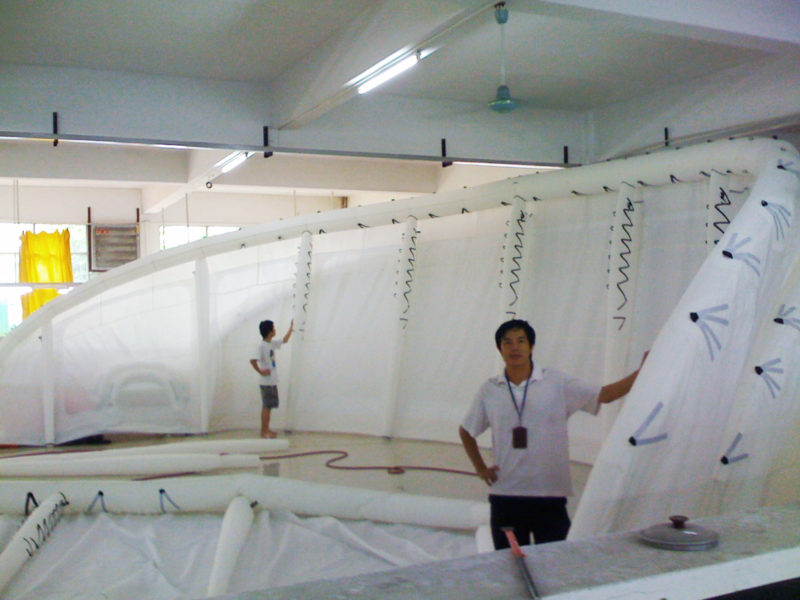 Plougmann Vingtoft’s experts put together a long-term IP strategy and drew up the necessary legal contracts such as license and co-operation agreements. However, the crucial thing that helped Kitemill along was the counselling from Plougmann Vingtoft’s department, tto, who are experts in commercializing ideas and inventions.

Among other things, tto’s consultants were able to contribute with important knowledge about the business opportunities in the wind industry, which is a relatively small industry in Norway. Furthermore, tto assisted in putting together a plan for developing Kitemill’s idea into a sustainable business. As a result, Kitemill has now taken an important step towards a commercial breakthrough.

Do you have a new technology that may potentially revolutionize your market? If yes, then come talk to our experts on patents, trademarks and business strategy, who are always ready to guide you and your company in the right direction.

Contact us and learn more about how we can help you.

WILGART: The cap maker who changed his trademark