Here is what you need to know about the Unitary Patent and the Unified Patent Court (UPC), which is expected to start operating around 1 June 2023.

What is the Unitary Patent?

Will the Unitary Patent replace the ”classic” European patent?

Should I choose a Unitary Patent?

Whether to choose one or the other depends on your business strategy. Patent proprietors with business interests in only a few European countries will probably not benefit from Unitary Patents. Patent proprietors with business interests in the entire EU, who typically validate a European patent in many different countries, will achieve significant savings when choosing the Unitary Patent.

How will Unitary Patent costs compare to costs for a classic European patent?

Patent owners that validate their European patents in many countries will be able to benefit from greatly reduced validation costs and annual fees by choosing a Unitary Patent.

In addition, you may achieve savings on annual fees, since only a single annual fee will be paid for a Unitary Patent. This fee has been set as the sum of the annual fees that would otherwise be paid in the four countries with the greatest number of validations. On the other hand, it will not be possible to reduce this annual fee by abandoning Unitary Patent coverage for some countries. 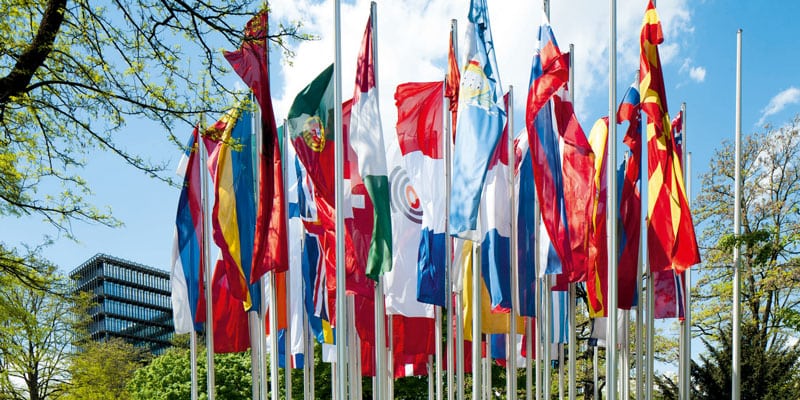 What is the Unified Patent Court?

The Unified Patent Court will be a single specialized patent court with several divisions, including a Central Division with branches confirmed for Paris and Munich as well as local and regional divisions, for example a local division in Denmark, and an Appeals Court in Luxembourg.

The UPC may potentially cover the entire EU with time, although it will only cover a limited number of EU countries initially. It will decide on validity and infringement of both Unitary Patents and classical European patents in the EU member countries covered by the Unitary Patent.

What if I want to continue to use the national courts for my European patent rather than the UPC?

How will the UPC work in practice?

The UPC will operate with short deadlines, and all evidence will have to be submitted at the earliest possible opportunity (front-loaded system). This increases the importance of thorough freedom-to-operate analyses as part of your business strategy. Lack of validity will be a valid defence (counterclaim for revocation) in infringement proceedings at the UPC.

When will the Unitary Patent and the UPC take effect?

The European Patent Office (EPO) and the participating countries are in the final stages of establishing the Unitary Patent and the Unified Patent Court (UPC). Currently the system is expected to begin 1 June 2023.

Plougmann Vingtoft is prepared for the UPC

Several European Patent Attorneys at Plougmann Vingtoft have completed the CEIPI Course on Patent Litigation in Europe at the University of Strasbourg.

Thus, we are prepared to represent our clients in this new system, once it enters into force. Our UPC experts are listed to the left.

Countries that have currently ratified the UPC Agreement

Q&A about the Unitary Patent and the UPC

Get help when you apply for a patent

Your patent application is a foundation which must not crack

The entrepreneur’s mini guide on patents

We have 8 experts, who are qualified to represent clients before the new Unified Patent Court (UPC). Find their profiles and contact info below: